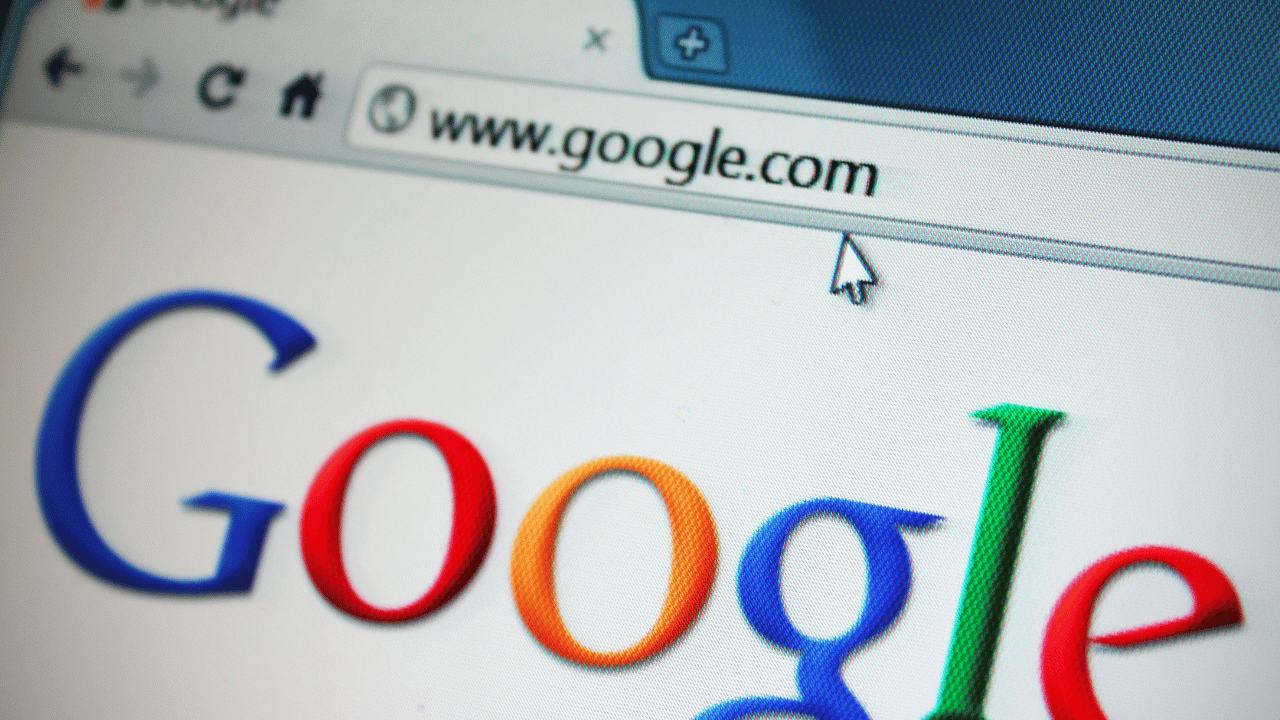 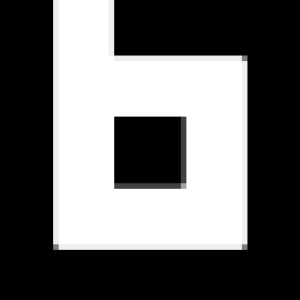 When you start getting acquainted with the world of Facebook advertising, the terms “campaign”, “Ad Set” and “Ad” can be very confusing, especially if you do not already have experience in other advertising platforms. However, what is the difference between all these? A campaign generally defines the top-level category in which you decide the goal of the ad you want to make. An Ad Set represents the second level category, in which you decide which audience you will target, the destination of the traffic, and how much you want to spend. And the third term, Ad, defines the level at which the elements of an ad are decided: creativity, images, videos, ad text, and the different types of links embedded in it.

How is the Ad Set campaign different?

Another reason why Ad Sets are separate from your campaign goals is to control your budget. You can create multiple Ad Sets and invest different amounts of money for each one. This is to be able to quantify results from several target groups, and in the future to know much better which group to address. If at the beginning you could do experiments, surely in the future you will optimize the results much better.

How does Ad Set differ from Ad?

Indeed, things are a little more complicated here. Both are, in this case, commercials, so it is natural to often be confused. As I said, Ad Sets represent where you set your audience, your budget, and where your ad guarantees and sends your audience. Ads are, on the other hand, the fun part of an advertising campaign: the creative part, the “place” where you choose your image, video, title, text, depending on the chosen strategy.

In other words, that’s what most people think of when it comes to “an ad.” It is the most accessible part, so to speak, and the part that many campaigners prefer. Typically, it can be the variable with the greatest impact, distinguishing between a successful and a mediocre campaign. Obviously, success is quantified by achieving the goals of a specific campaign.

In short, things can be simplified like this: the campaign tab is basically a selection of why you want to place an ad (more traffic, conversions, audience building, or even a simple experiment). The Ad Set tab is basically the part with the specific audience, the target group, and the selection of the amount you want to invest in the ad. And the last part, that of Ad, is the place where you give a form to the ad, where you build the ad itself. To simulate a scenario: you choose a post you want to promote (Ad), you choose your audience from a list or describing the target “pattern” (Ad Set), and the goal is set, say, on appreciations, distributions, comments (Campaign). So, that’s about it!

We deliver the clients that you need

Don’t waste a second.
Book your free consultation call and let us take care of your marketing. 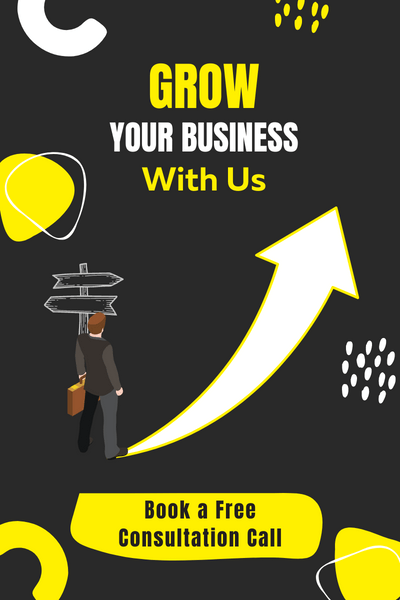 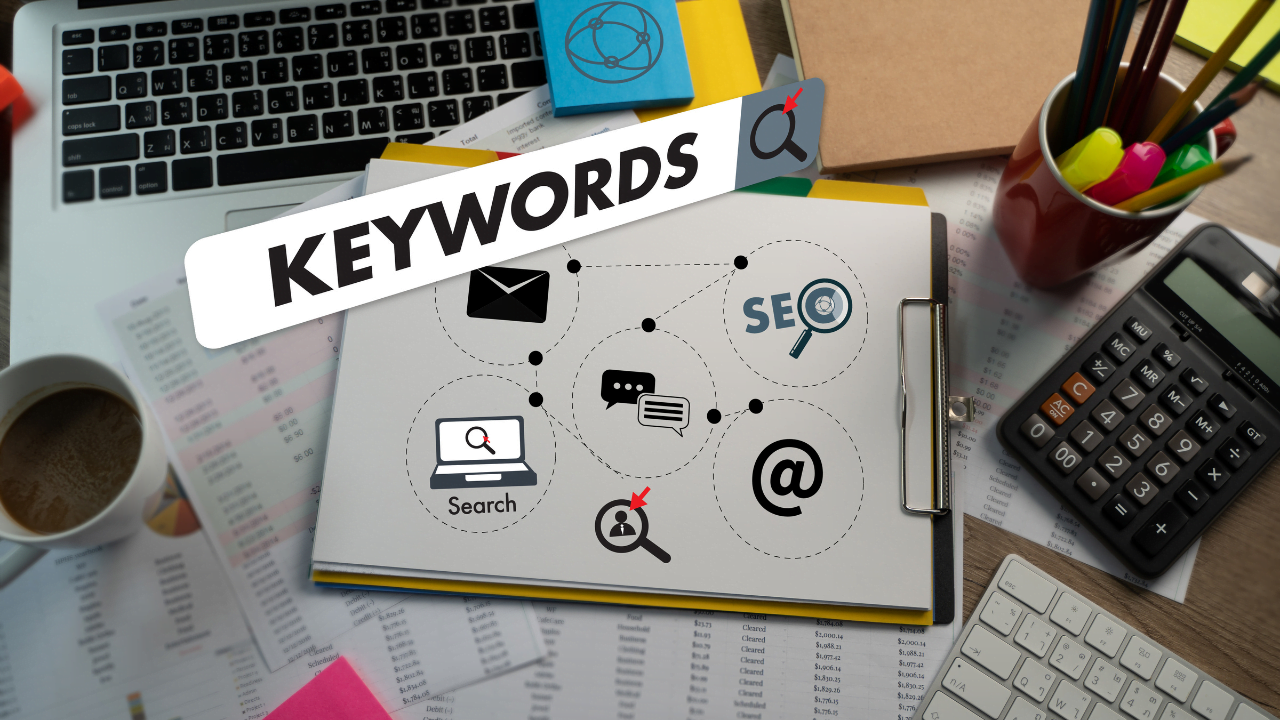 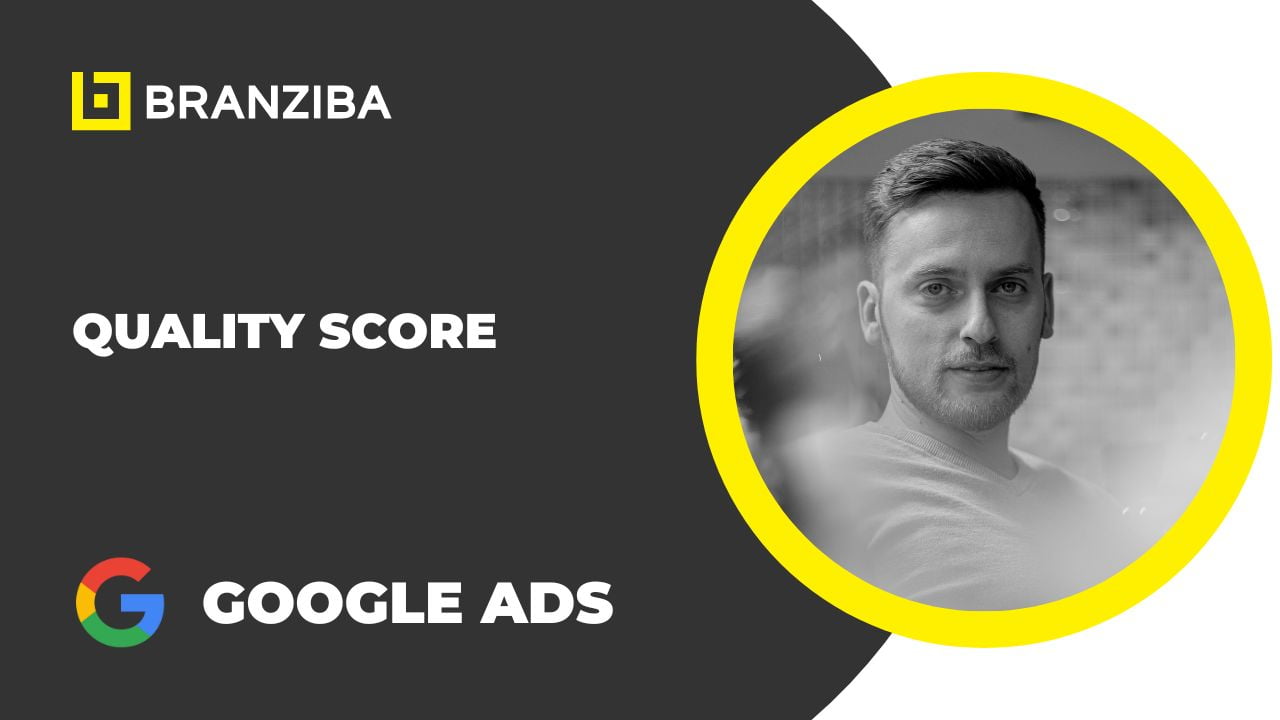 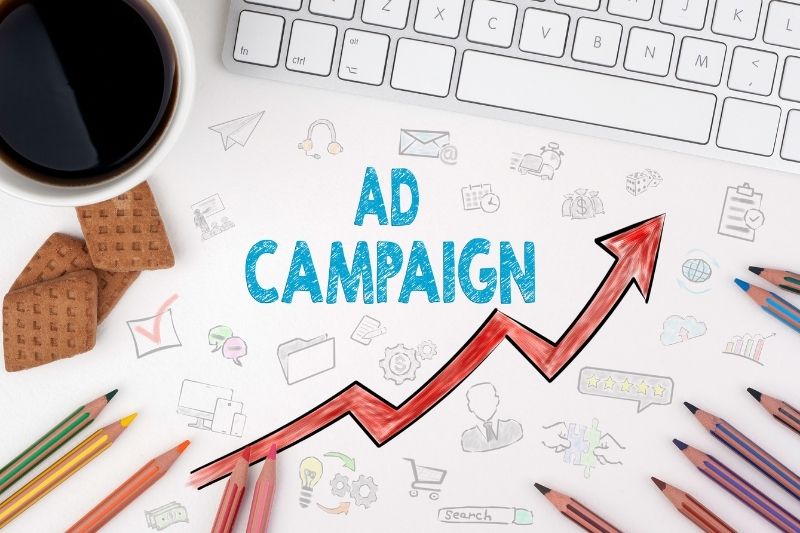 No spam, only notifications about new products & updates.

It is not uncommon for Google to periodically update the algorithms on which it operates. However, one thing has remained fairly consistent for those looking

When you start getting acquainted with the world of Facebook advertising, the terms “campaign”, “Ad Set” and “Ad” can be very confusing, especially if you

If you want to substantiate your knowledge of PPC, especially Google Ads, you need a good understanding of what is called a “Quality Score”. This

Successfully running Google Ads campaigns can be a real challenge. In itself, the effective use of Google Ads is quite complicated, and the competition is